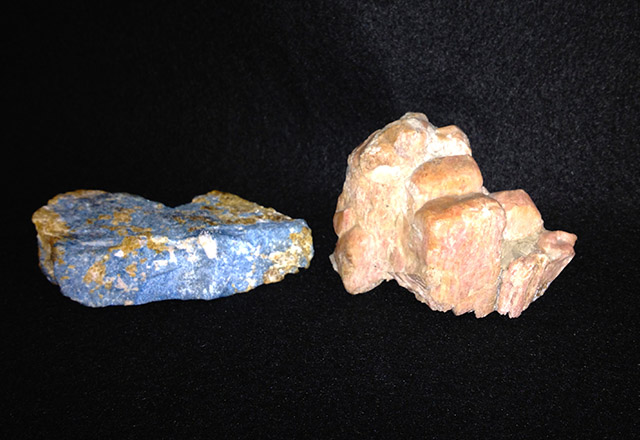 George Rowe (1868-1947) donated his large collection of minerals to the Rutgers Geology museum in 1941. Rowe had been working with minerals since he was a young man growing up in England, first taking a job working in a mine at the age of 11. At the age of 18, he moved to the United States to further his career in mining, eventually becoming the mine captain for the New Jersey Zinc Company in Franklin, NJ, a position in which he served for over 30 years until his retirement.

Much of Rowe's donated collection was discovered locally, with many minerals hand-picked by Rowe from his mine in Franklin. A number of other minerals in the collection were given to him by colleagues who had gathered them from around the world or obtained them from other dealers. 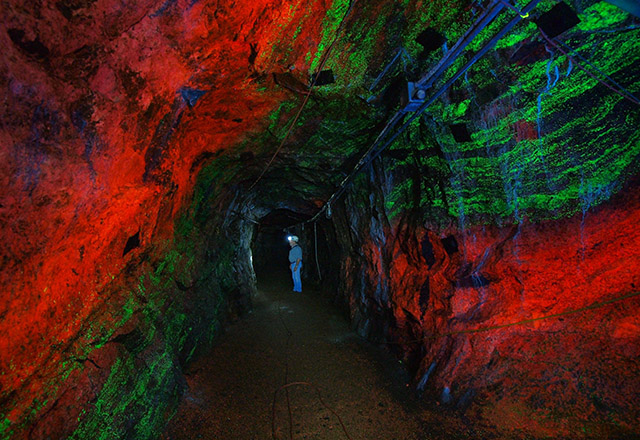 Rowe took advantage of the unique geological distribution of New Jersey to allow the mine to thrive under his guidance, pioneering a number of innovative mining techniques (such as top-slicing) in the process. Though not trained in mineralogy, he proved apt at identifying numerous rare minerals, including Roweite, which was named in his honor. One of the very few specimens of Roweite in the world can be found in this museum. In total, his collection numbers approximately 2,400 unique specimens representing 30 states and 27 different countries, with roughly half of the total originating right here in New Jersey.

To learn more about the George Rowe and the mining history of New Jersey, visit the Sterling Hill Mine located in Ogdensburg, NJ.