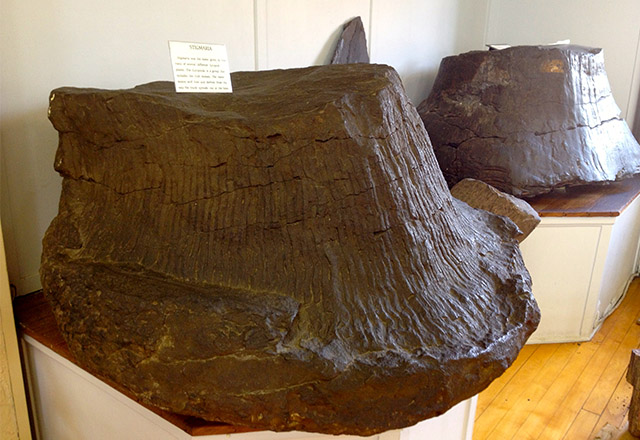 George Hammell Cook (1818-1889) was a key figure in the history of Rutgers University as a whole, serving as a Vice-President of the school for years, but maintained a keen interest in geology throughout his tenure, leading to the formation of the mineral collection bearing his name.

Born in Hanover, NJ, in 1818, Cook earned a degree in Civil Engineering and a Master of Science from Rensselaer Polytechnic Institute. After teaching mathematics and natural science at Albany Academy, he began teaching at Rutgers in 1853 at the age of 35 to succeed Lewis C. Beck as Professor of Chemistry and Natural History. During this time he earned both his Ph.D. and an appointment as Assistant State Geologist of New Jersey. In 1864, Cook was appointed the State Geologist of New Jersey and held this position until his death in 1889. In this position, he conducted an influential geological survey of New Jersey in which he analyzed both chemically and economically the impact of a mineral fertilizer called marl, which led to far more efficient mining processes in New Jersey.

Also in 1864, Cook was appointed as a Vice President of Rutgers University. In this position, Cook successfully lobbied the state legislature for funds following the passage of the Morrill Act under President Lincoln to establish Rutgers as the State College of New Jersey, as well as for a land-grant that was subsequently used to establish the eponymous Cook College, making him one of the most important figures in Rutgers' history. He died in 1889 after serving as a member of the Rutgers faculty for 36 years.

Cook is also the person responsible for the formation of this museum. First proposed in 1864 by George Cook to accommodate the ever-expanding mineral collections at Rutgers, it was finally built in 1872. Originally, while the existing museum area was still used as a museum, the first floor was used for lectures and laboratory studies, while in the basement was an armory for studying military science.

Cook also bought the mastodon currently on display from a farmer in 1870 for $300; however, he died before it was properly mounted and able to be displayed. In addition, he was able to secure the skeleton of a right whale that had died in a New Jersey river, which was displayed for almost 100 years until its unfortunate decay. Cook also maintained his own collection of minerals and fossils, mostly those he procured during his tenure at the New Jersey Geological Survey. By his death, this collection numbered at least 4000 specimens, many of extremely high quality, making it one of the most valuable and important of the major collections at the museum.