Going Out to Sea with the Rutgers Geology Museum! 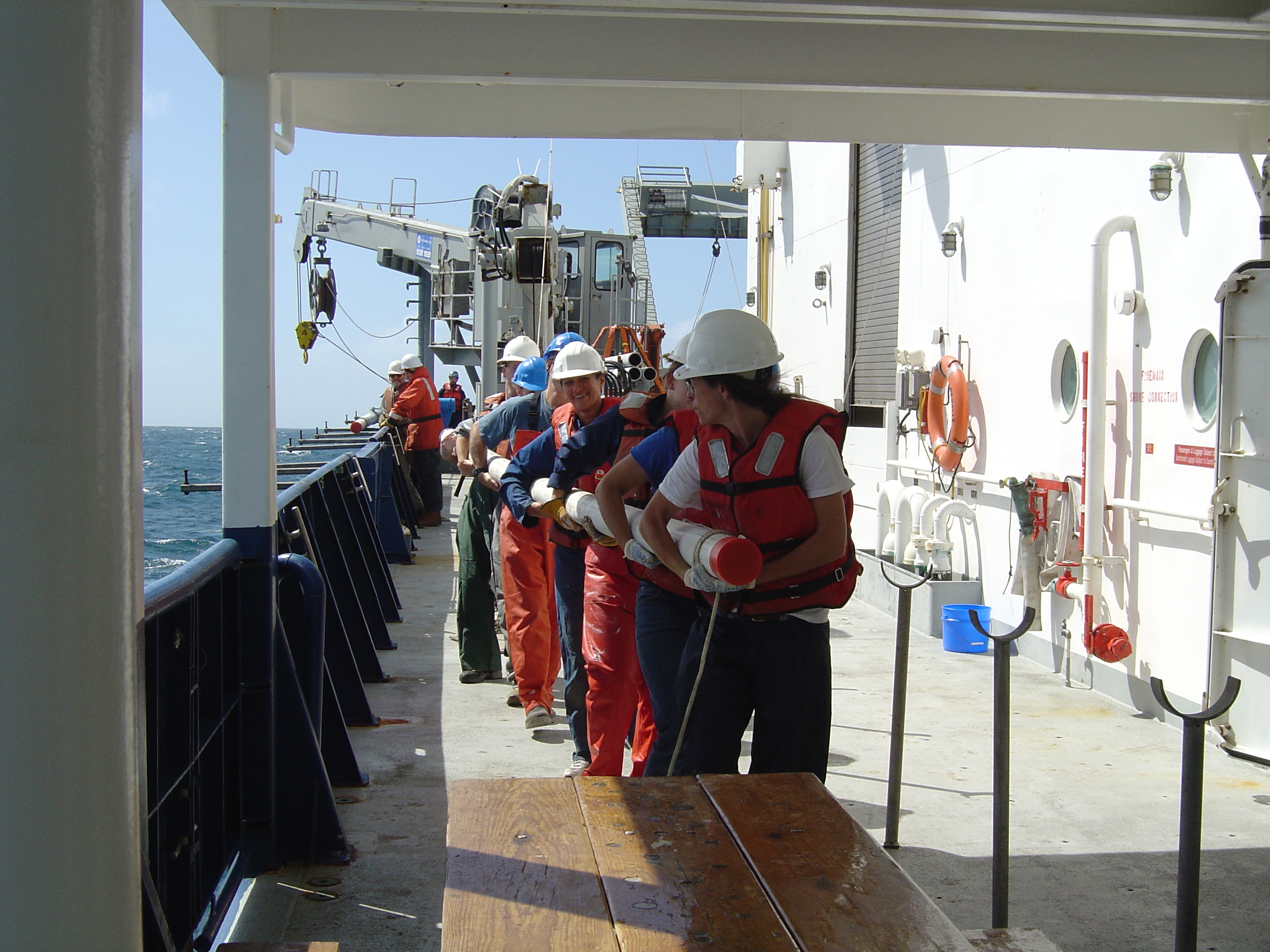 PUFINS, or “Paleo Unsaturated-alkenone Fluxes In Northwest-Sediments,” is a research collaboration between the School of Oceanography at the University of Washington and the Department of Marine and Coastal Sciences at Rutgers University. Led by Primary Investigator, Dr. Julian Sachs, and Chief Scientist, Dr. Liz Sikes, a team of international scientists will be venturing offshore Nova Scotia and New Jersey in the North Atlantic Ocean to collect a series of deep-sea sediment cores. The objective is to recover sediments from the last ~12,000 years to address questions about the “Holocene Conundrum”. This work will attempt to examine climate records in the North Atlantic Ocean that have previously shown an interval of climatic cooling during a time when most records indicate that the climate was warming. 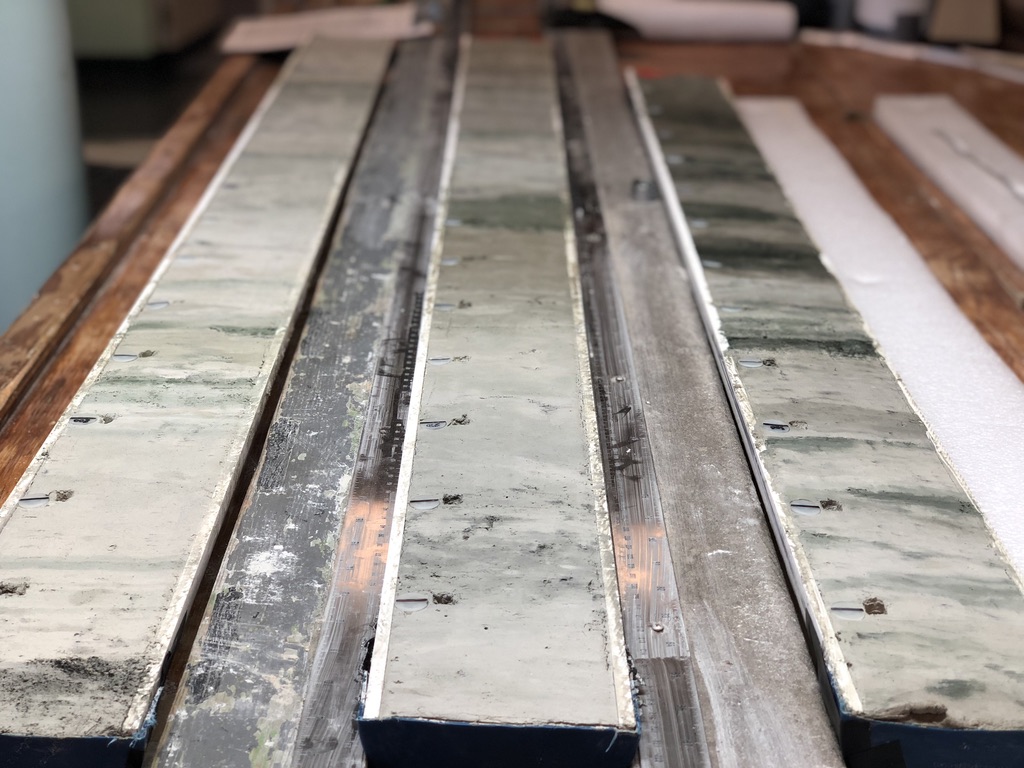 The PUFINS team also plans to bring this science directly to the public through a partnership with the Rutgers University Geology Museum. The Outreach and Education team, led by Museum Director, Dr. Lauren Neitzke Adamo, and tour guide and science communicator, Ria Sarkar, will be engaging the public and K-12 classrooms all over the country through a variety of web and live content on this 14-day expedition.  Adamo and Sarkar will be joined by four K-12 teachers onboard the ship, who will assist in the documentation of the expedition, the dissemination of the science with the public, and the live interaction with classrooms from on board the R/V Atlantis. Teachers Erin Sharpe, Ale Martinez, David Walker, and Stacey Sebert are temporarily swapping their “on-land” middle and high school classrooms for the open sea as they take on the role of On-Board Educators from June 1st to 16th.

Join the PUFINS team LIVE on board the R/V Atlantis on Monday, June 6th at 7 PM or on Friday, June 10th at 1PM EST for a special event hosted by the Rutgers Geology Museum - Ask a Geologist: Live at Sea!  This event is free but prior registration is required. To register visit the registration page.