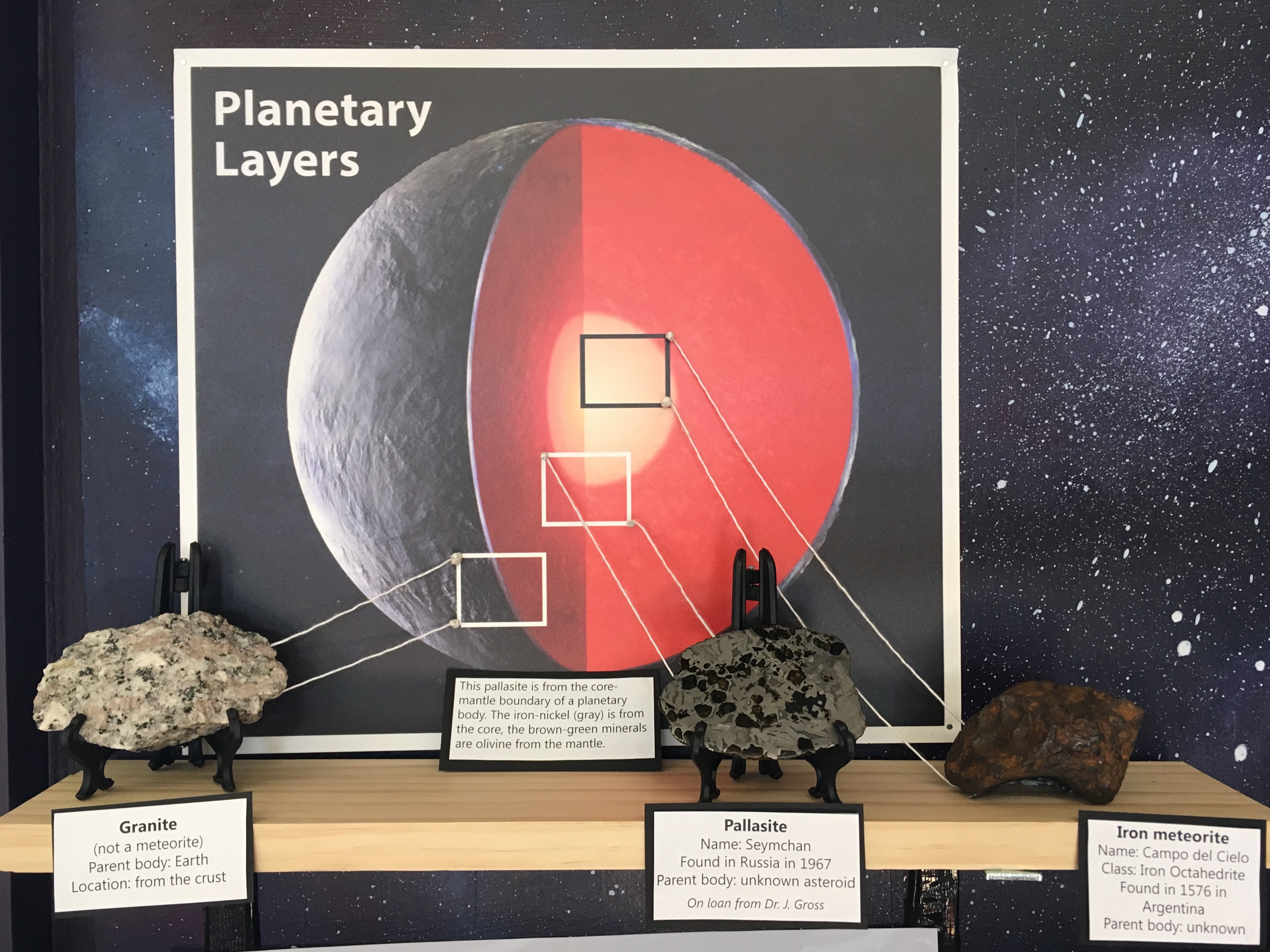 Unveiled at our Annual Open House in January, the Rutgers Geology Museum’s newest exhibit shows visitors how tiny space rocks, or meteorites, tell the big story of the formation of the stars and planets.

Through the guidance of Rutgers University’s own resident meteorite expert, Dr. Juliane Gross of the Earth and Planetary Sciences Department, this three-part exhibit details the formation history of our Solar System, describes the origin and differences between the types of meteorites, and describes the formation of layered planets, like our own.

Meteorites are extremely important to scientists because they give us a glimpse at the conditions of the early universe and help unravel the complex chain of events that happened millions to billions of years ago!

Here’s a sneak peak of what you can see in the new exhibit: 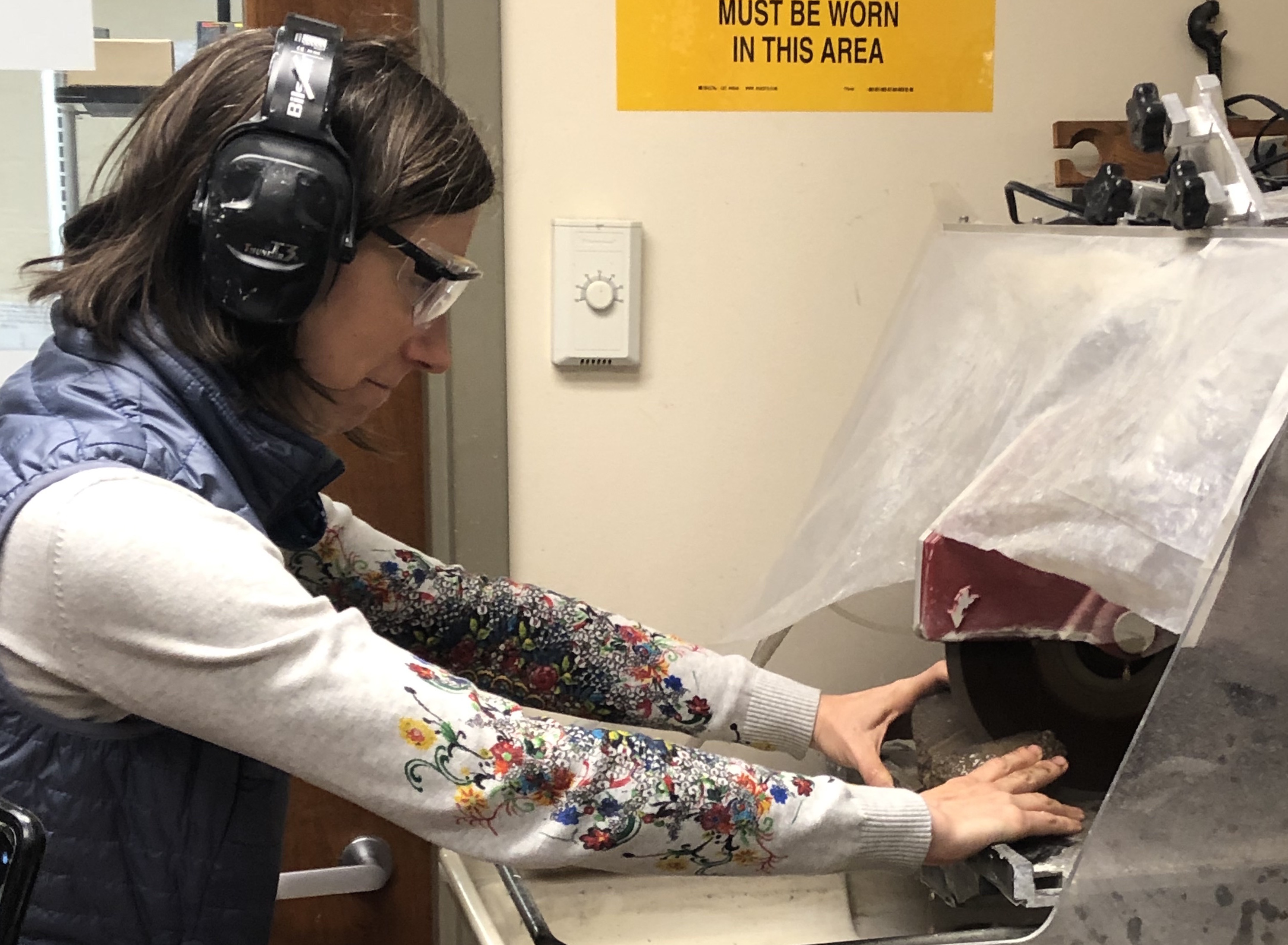 Chondrites are formed of chondrules, crystallized melt droplets from the dense cloud of interstellar gas and dust that formed our Solar System. At about 4.5 billion years old, they are some of the oldest rocks in our Solar System! Dr. Gross was kind enough to cut off a piece of her own chondrite sample for the Museum to use in the new display.

Shergottite is a type of Martian meteorite, which means that it came from our planetary neighbor Mars. As of January 2019, only 224 meteorites collected on Earth are from Mars! Our sample was kindly donated by Museum Supporter and Advisory Committee Member, Alan Witzgall and his wife Bonnie.

If you would like to learn more about meteorites, and see some samples of meteorites from the Moon, Mars, and the asteroid Vesta, stop by and check out our latest exhibit! 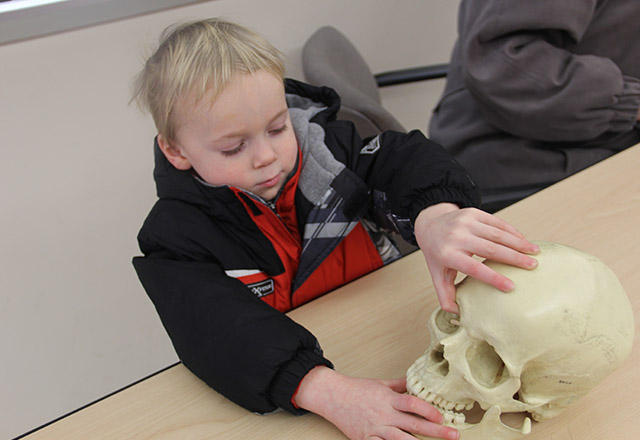 Help the museum continue its education and outreach programs at minimal cost to schools, special interest groups, and the public by making a donation to "Rutgers Geology Museum" through the Rutgers University Foundation.